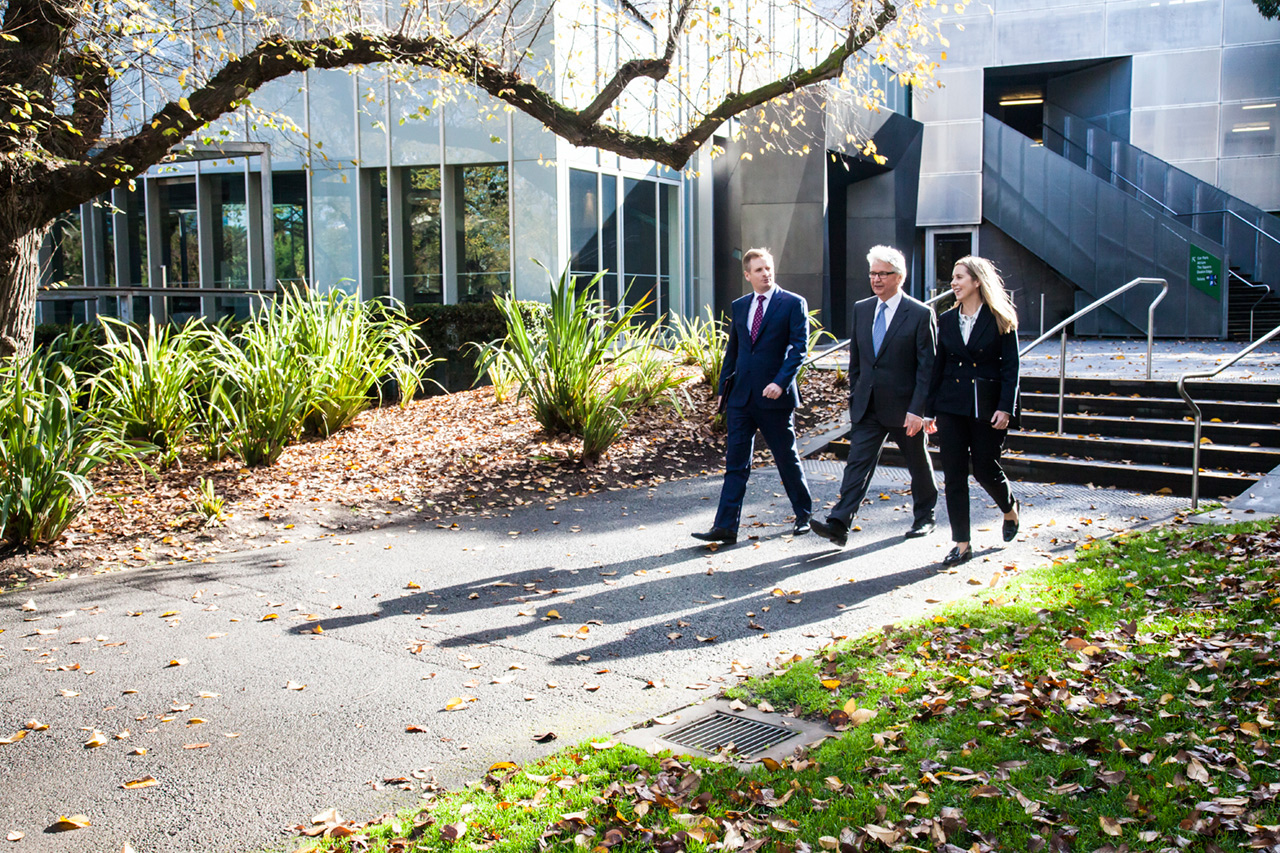 An Organisation’s success is its people 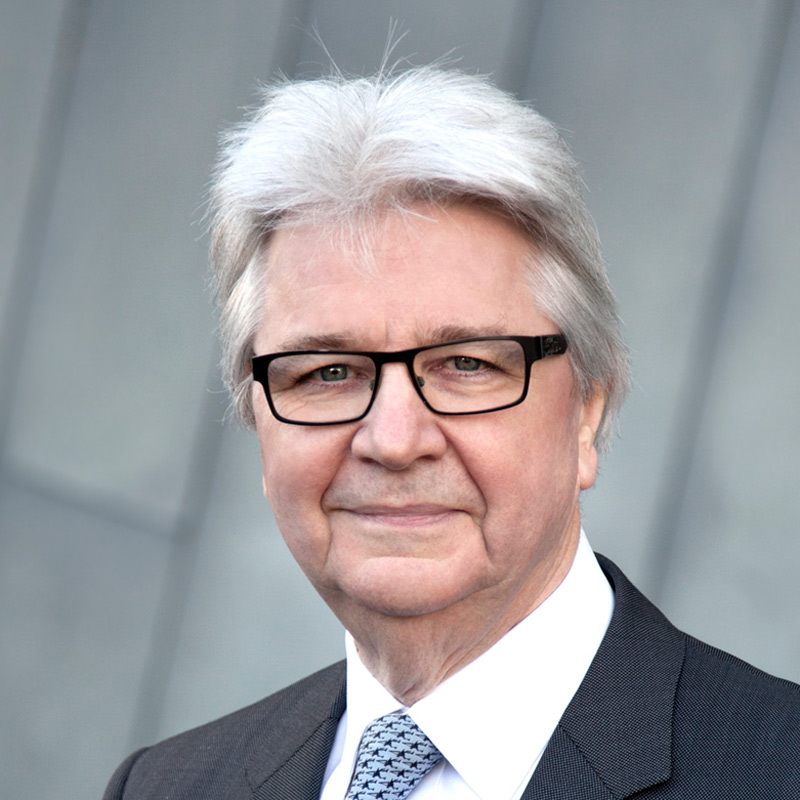 Following a 30-year corporate career in Australia, Europe and Middle East, Peter entered executive search in 2007 and joined The Insight Group in early 2014. His executive career exposed him to the most senior levels of management and Boards across the commercial and social enterprise sectors. Having been a Chief Executive in SMEs for 12 years, he offers clients experience in business leadership, strategic and commercial capability, advocacy, communication and relationship management, marketing and international brand management, and since 2007 in senior level recruitment.

After qualifying as a Chartered Accountant (KPMG London), Peter diversified into marketing and general management initially in the Arts and show business (Edgley International), before joining the conglomerate, the Foster’s Group. Whilst at Foster’s he worked in a variety of divisions – initially FMCG, then Travel, Property and Pay TV, and for the last nine years in Brewing, where his prime role was to lead the commercial development of the Foster’s brand across continental Europe whilst based in London.

In 1994 Peter was appointed to run the Royal Agricultural Society of Victoria, revitalising the Royal Melbourne Show as the State’s largest public event and building the business case for Government support for redevelopment of the Showgrounds. In 2001/2002 Peter led the consortium bid to build the Melbourne Eye on the banks of the Yarra and between 2003/2006 he ran the industrial services, venue and event business, Cleanevent, in Australia and the UK.

He has business qualifications in accounting (FCA), marketing (FAIM), is a graduate of the Institute of Company Directors (GAICD) and a member of the Rotary Club of Melbourne. For fun, he plays Royal Tennis, loves to sail and spends as much time as possible in the Arts.