Leading in a Transformational Age: An Indian Perspective. 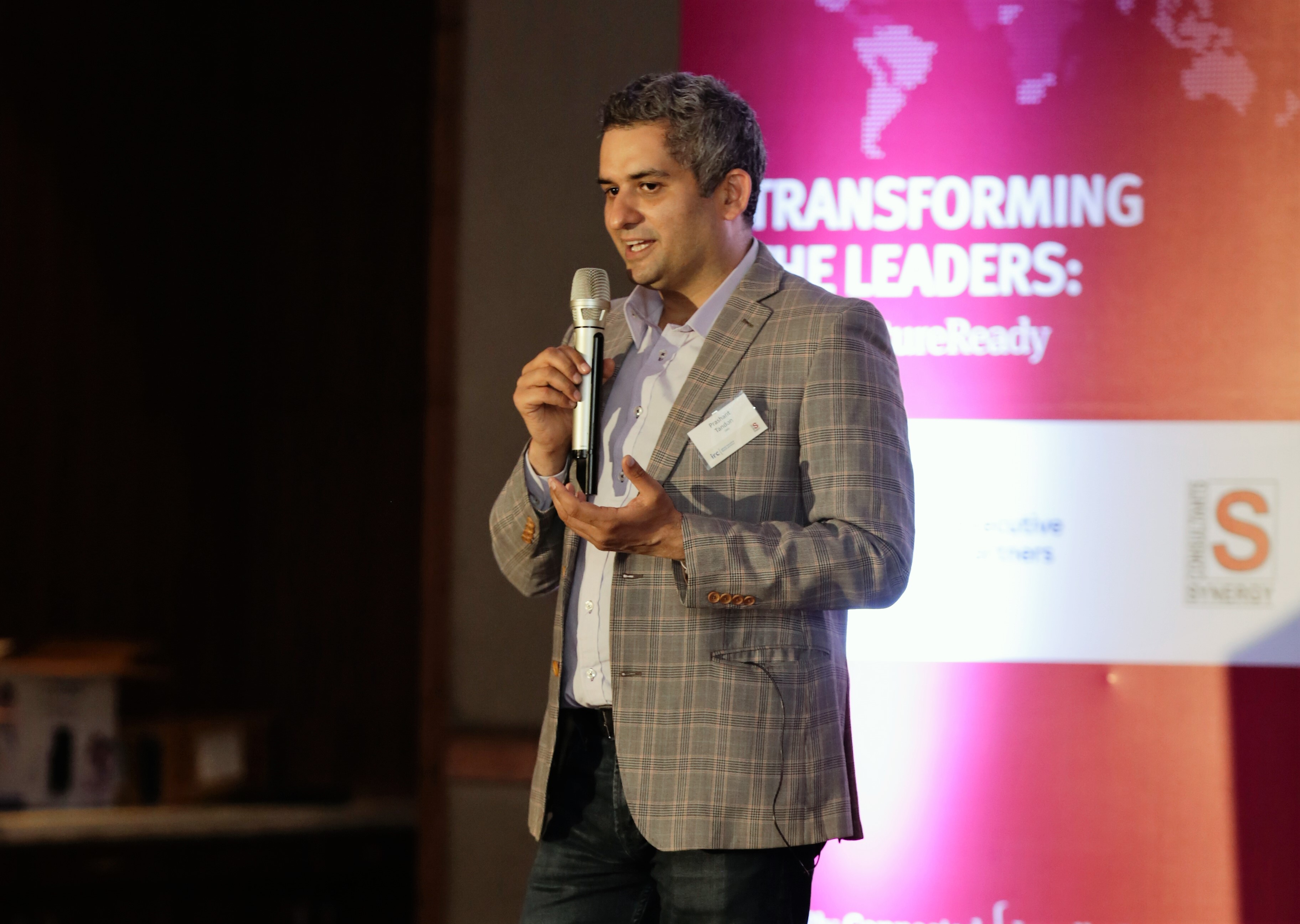 Mr Prashant Tandon is the founder and CEO of 1mg, India's largest digital health platform. As a visionary healthcare entrepreneur, Tandon has been listed as one of India's top 40 most influential people under 40 years of age (Economic Times: 40 under 40).

Mr Tandon was the keynote speaker at IRC Global Executive Search Partners’ APAC Summit held in New Delhi in February.  This meeting brought together business leaders from across the region, as well as our alliance member firms.

Speaking on the topic of "Leadership in a Transformational Age", Tandon specifically addressed the key leadership traits he believes are required within digital and start-up environments.

Suggesting that leadership is a coaching rather than directing exercise, he noted the following four points:

Tandon acknowledged that these traits are not only relevant for start-ups but for leadership within any modern organisation. He also considers the development of a culture of learning to be essential, where people feel that failure is an opportunity to develop rather than something to be eliminated or punished. He concluded by noting that 'people stay with people', suggesting that the need for an environment where there is a focus on hiring and developing the best!