Keys Steps for Leading a Transformation 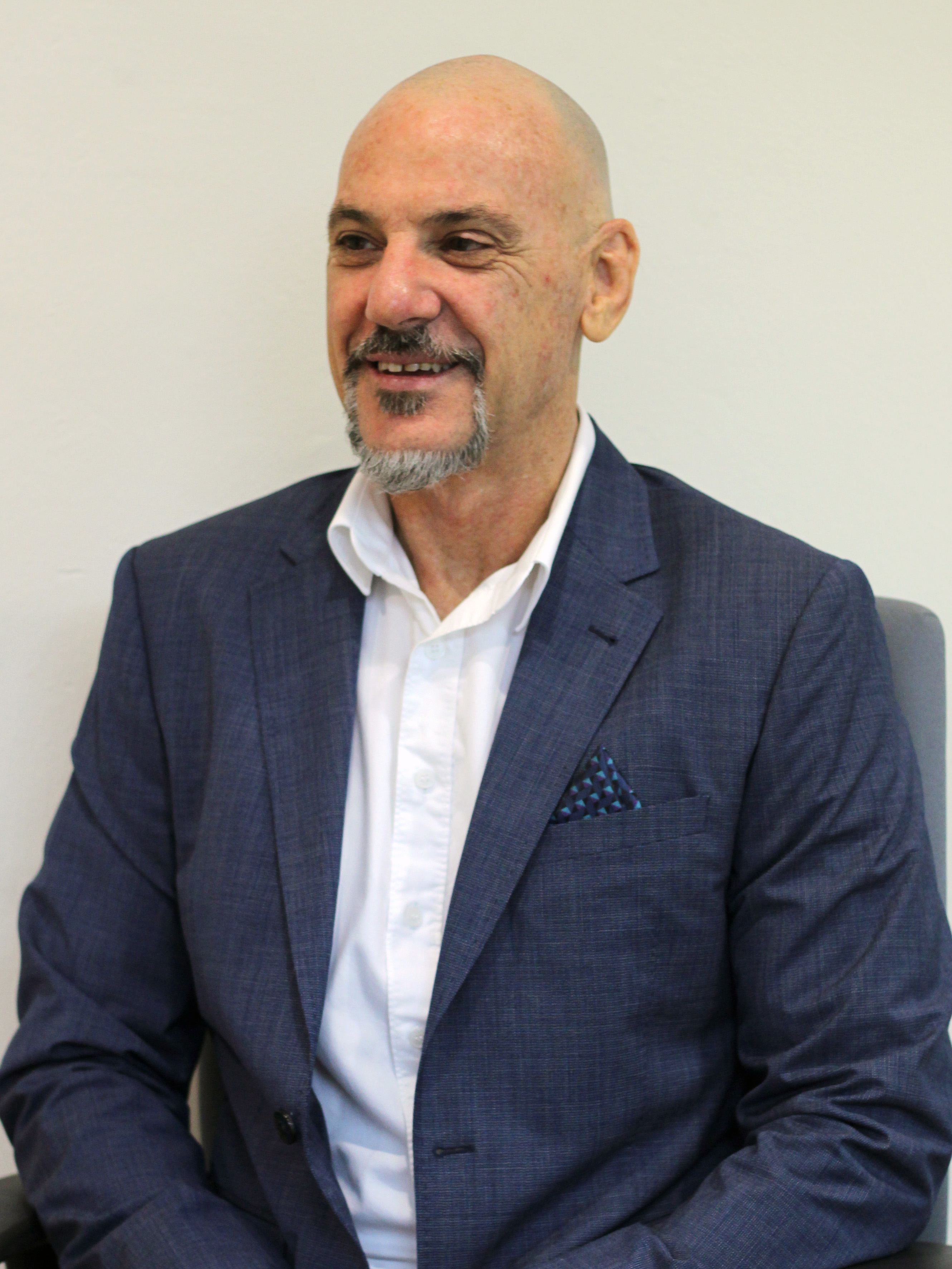 Team Alignment for Business Transformation
As the world becomes more and more turbulent, and as transformations are happening more regularly and with greater speed, the ability to successfully execute a business transformation is one of the most critical performance issues facing organisations. And as the top team is the single most important ingredient of this success, there is a compelling reason to invest into “team” and to be willing to make the effort to get your top team “performance ready.”

Whilst all were highly regarded executives, the team of 14 came from seven different countries and four were external hires. There were 4 females, and the age difference ranging from 31 to 60. The Team Leader/Chief Executive was an internal appointment. He had an international outlook having spent years abroad. He was a popular appointment into this role as he was both well liked and well credentialed.

Establishing Shared Purpose, Collective Decision-Making and Co-Creation
To be successful quickly, this new leadership team had to resist the urge to fight for their own resources and voice, and instead find a space of relative trust, stability and connectedness. If they appeared fragmented and siloed, then the transformation messages would get drowned out in turf wars and multiple execution pathways. Whilst visioning was important, what was even more critical was getting this team to truly own the bridge between the strategic vision and execution, and to own all of it collectively. They had to be vested into each other’s department execution success and they had to communicate this across the global business in a way that was both authentic yet coherent.

And to be a true high performing team, they needed to quickly align around purpose and strategic direction in a way that leveraged strengths and diversity. They needed to agree on both priorities and their approach to collective decision-making and co-creation, as innovation was a critical part of their responsibility.

Keys Steps to Achieving Success
There were a few key steps that were taken and are summarised below:

How Did We Deliver?
We designed the 15 months pathway and facilitated three key off-sites jointly with the leader.  This joint approach provided a seamless connection between work on team dynamics and work on the business. We also assisted though 1:1 coaching with a handful of key individuals who were critical to success of the transformation and undertaking new and different roles.

We helped the team adjust to some new practices and let go of old mindsets and sense making. This included helping them to develop support and peer-to-peer feedback loops as they undertook experimentation, which was critical to stepping into a new unknown future.